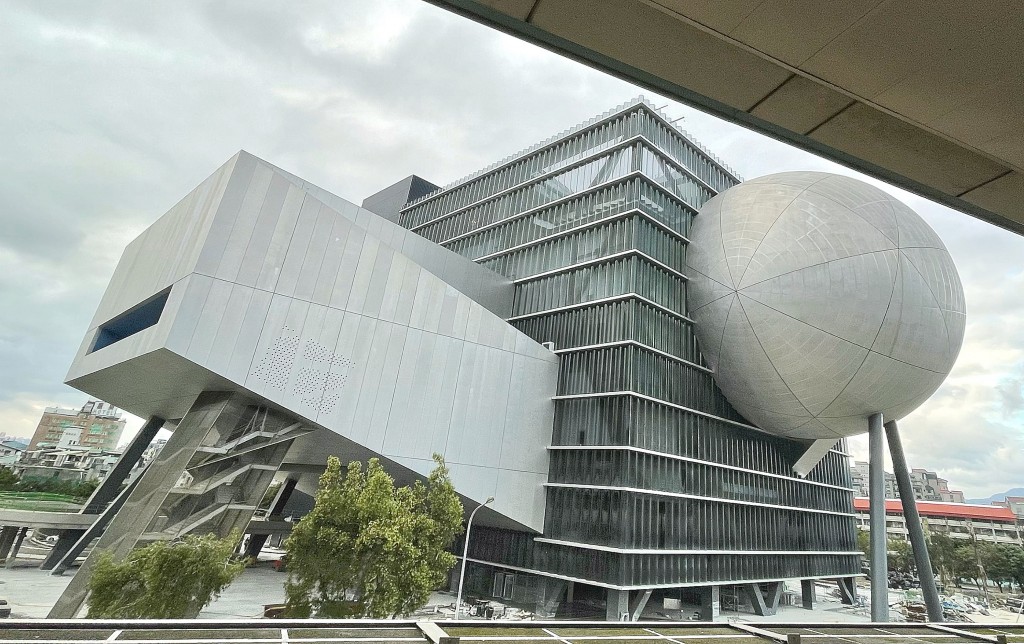 Taipei City Councilor Huang Yu-fun (é»ƒéƒèŠ¬) issued a press release on Tuesday, June 22, stating that construction of the TPAC was suspended from May 31 to June 18 due to an outbreak of coronavirus there. Huang said that in response to the cluster infection incident at the center, the organization quickly administered rapid antigen testing to 400 construction workers from May 21 to June 11, soon followed by PCR testing.

Thirty construction workers employed by the Taipei City New Construction Bureau tested positive for the virus, while 10 from the city’s Rapid Transit Systems Department also tested positive. Huang alleged that the Taipei City government “not only failed to understand the situation, but also failed to explain it to the outside world.” She then asked Taipei Mayor Ke Wen-je (æŸ¯æ–‡å“²) to provide a detailed account of the situation with the outbreak.

In addition, Progressive Democratic Party (DPP) lawmaker Chuang Jui-hsiung (èŽŠç‘žé›„) told a press conference at Taipei City Council on Tuesday afternoon that the first confirmed cases were detected in May, said CNA reported. However, he claimed the contractor delayed disinfection of the site and asked for additional manpower to rush through the project, causing subsequent infections.

Lin Yen-feng (æž—å»¶é³³), general manager of the Chuang North District Office, said the first confirmed case was diagnosed by the Taipei City Health Ministry as early as May 12. However, she alleged that disinfection and rapid testing had not been carried out. until the end of May.

Tsai Tsung-hsiung (è”¡å®—é›„), head of the city’s cultural affairs department, was quoted by the news agency as saying the first case was a cleaning staff member of an outside contractor. Tsai said the case was diagnosed on May 20 and was reported in accordance with procedures with work suspended.

The TPAC said the cluster infection was handled by the Taipei City New Construction Office and the Rapid Transportation Systems Department.