Mccaffery Mysteries DISCOVER THE ART OF PUBLISHING
Home Performing arts Behind the Scenes at PPAC with TINA: The Tina Turner Musical 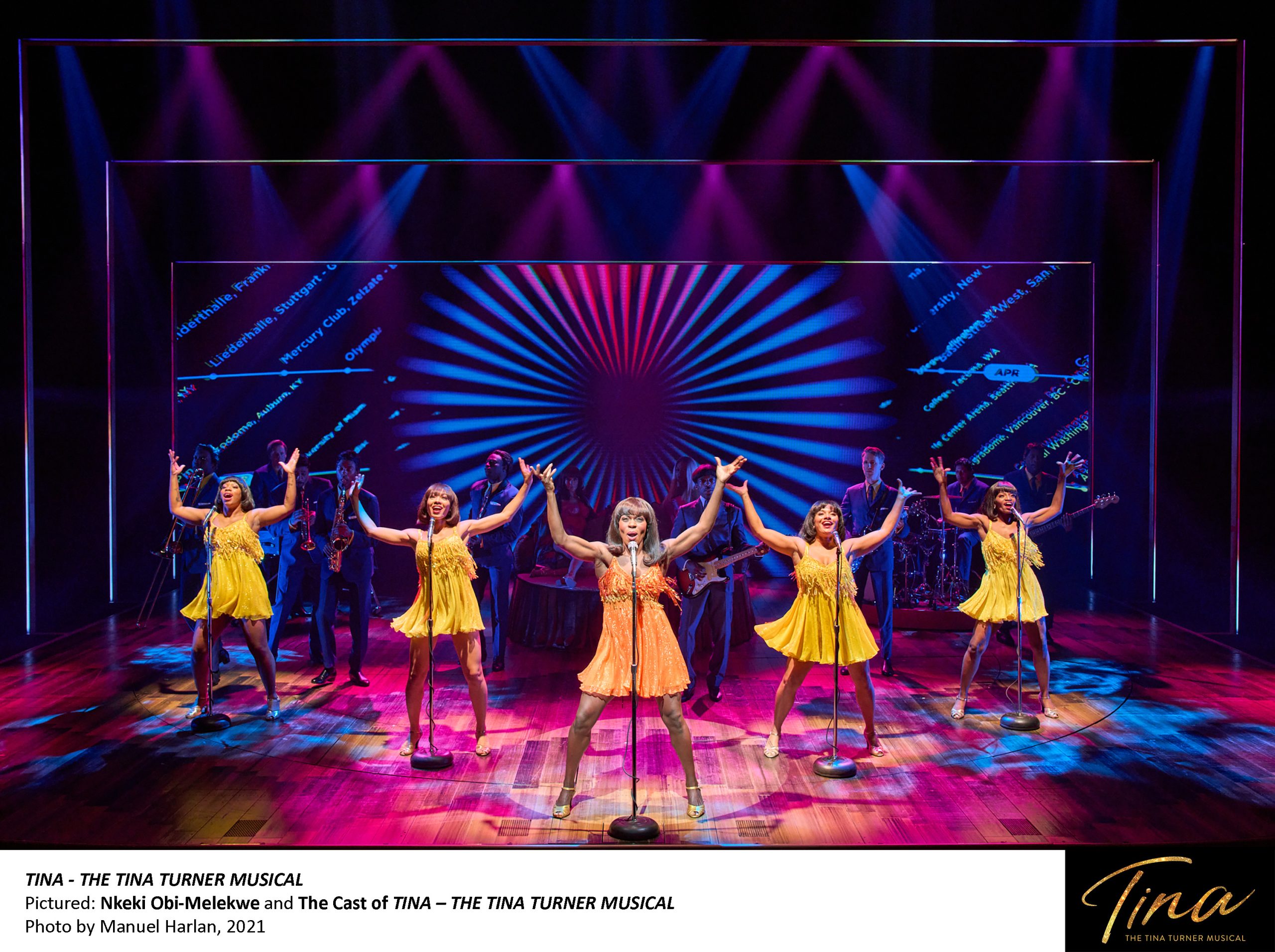 Larry Smiglewski works 24/7. “We are in technology [rehearsal]so basically an hourly thing.

Smiglewski is the production manager of “TINA: The Tina Turner Musical”. The show’s nationwide tour kicks off this week from the Providence Performing Arts Center.

It’s the 21stst show to use PPAC as a launch pad for a national tour.

“I got here two weeks ago today,” Smiglewski said during our chat last Friday. Her production team arrived over the weekend, and the first day on stage for casting was Wednesday, August 31.

“Sometimes you feel like you’re approaching the technical process at square one,” he said. Not so here. “We’re lucky. Our associate director, Sharika Niles, was stage manager for ‘TINA’ on Broadway. She was in the room with us while we rehearsed in New York, providing a wealth of knowledge, things to look for , things to avoid.

The transition to the stage is important for the blocking and flow of the show. In the rehearsal room, the sets are delimited by adhesive tape on the floor. On stage, they are solid and three-dimensional.

The sets were all built and shipped to Providence. “This loading process takes a few weeks. They were loading into the show in Providence while we were rehearsing in New York. So, we’re about to have everything we need here, which is amazing.

This is “TINA’s” first national tour, but “there are iterations all over the world. What we have [in Providence] was created specifically for this cast and version. When we arrived here, we were able to bring our creative vision directly from the rehearsal room to the stage.

This is important, says Smiglewski, because “even at the best of times, technology can be tedious. We need all the time we can get for the technology, with the elements in place.

The first step was what Smiglewski called “dry tech, for the designers, the crew and myself.” Then they add the actors and musicians and go through the whole show. “We add lighting, scenic pieces, to make sure we’re all on the same page.”

For Smiglewski and his team, this is the first time “I see the vision for real. The tape on the floor only goes so far.

This is Smiglewski’s fourth visit to Providence as production manager. “La Providence is an excellent starting point. He was here with “White Christmas” and “School of Rock”. During the last season of PPAC, he directed “Ain’t Too Proud”, the musical Temptations. “I was literally here just four months ago.”

Each show, says Smiglewski, “has different moving parts. ‘School of Rock’ was difficult because there were children and 16 instruments.

“TINA” will have its own set of challenges. “Some we know, some will come. What we need to do is figure out the best way to bring this show to this place right now.

The biggest known challenge is the “tour in times of Covid. It brings so many challenges to the schedule. You never know what you’ll wake up to on test day. The cast and crew test three times a week. Since the return of Broadway and touring productions about a year ago, “we haven’t had a show without a Covid scare. This highlights the importance of liners.

If you’re trying to find a positive from the Covid negative, Smiglewski says, “the positive raises one-liners and swings and how valuable they are to a production.”

Another challenge is to have two actors representing the main character. “There are big roles, and then there’s Tina,” says Smiglewski. “It’s unreal the amount of steps she has to do. Lots to cover in just two hours.

It’s not the first time Smiglewski has worked on a tour where they’ve had such a separation, but “it’s the best I’ve seen.” These women are fantastic. They are such good friends for each other. It very well could have been tricky, but they are so wonderful about it.

Due to the split, “we’re teching two shows at the same time. All costumes change, wigs change. Even though they play the same role, they each bring a different energy. It made technology a challenge I had never faced before. It really keeps the process a bit livelier.

Smiglewski has been a full-time director since 2015. “I was a director here and there when I was younger. One of my first experiences was as a production assistant on ‘White Christmas’ before it came to Broadway.

After some time, Smiglewski left New York to teach at the university. He has taught at Sam Houston State University, Westchester University and the University of Miami. “I love teaching whenever I can balance it with stage management.”

By chance, he met Randy Skinner, the choreographer he had befriended while working on “White Christmas”, at a party. “He said, ‘Hey, ‘White Christmas’ is hitting the road again and we just lost our stage manager. Would you be interested in going out with us? »

“You just have to remember that you never know when someone is going to come back into your life and give you an opportunity.” He’s been on the road ever since. “I found what I really liked. I like to understand how the show fits into each location.

Smiglewski really loves his job. “It’s six days a week, weird hours. So I don’t want to do anything that doesn’t feel great to me, that isn’t supported. From day one, this [show] was a dream. Everyone is amazing. We’re really lucky because it’s hard to do theater now.

The first nationwide tour of “TINA: The Tina Turner Musical” kicks off from Providence Performing Arts Center through September 18. For tickets and information, call 401.421.ARTS or visit www.ppacri.org.