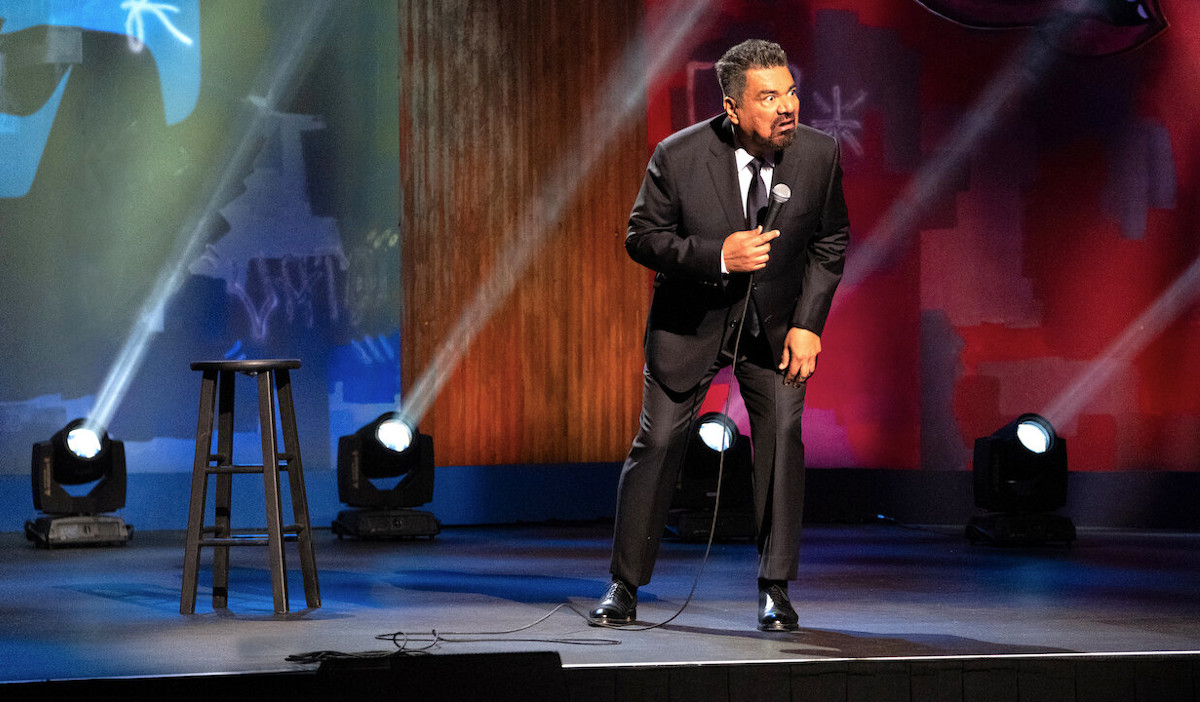 Indulge yourself at these must-see live comedy shows and events in Houston in January 2022.

This month, you’ll find it hard to contain your laughter when Houston hosts some of the funniest touring comedians in the country who stop for several sets on the city stages.

Want to dig for more laughs? Then check out our extensive collection of comedic events in our calendar.

Here are our picks for the best parties of the month to tickle your funny bone: