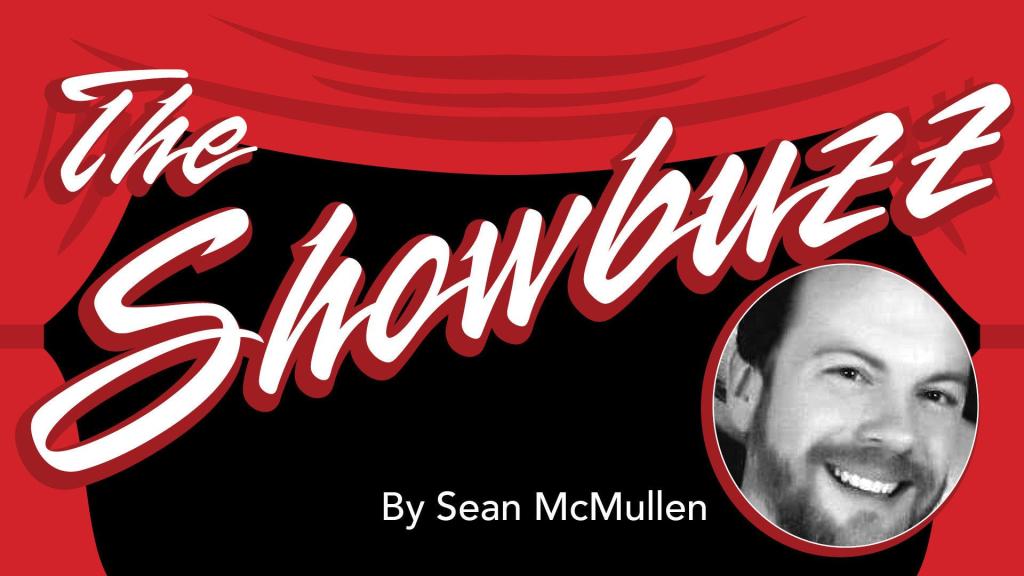 The soul of the blues screams from the stage of the Beverly O’Neill Theater as the International City Theater in Long Beach, in association with the Ebony Repertory Theater in LA, presents the musical “Blues in the Night” with the conductor musical by William Foster McDaniel and choreography by Keith Young.

The two companies have officially teamed up, with production slated for four weeks, Ebony Rep will take place at the Nate Holden Performing Arts Center after the ICT tour.

Three Women and a Man – Jenna Gillespie Byrd as “The Girl on a Date”, Karole Foreman in “The Woman of the World”, Vivian Reed in “The Lady of the Road” and Parris D. Mann in ” The Man in the Saloon “- reveal their inner struggles through famous and relatively obscure songs from a litany of people including Bessie Smith, Duke Ellington, Johnny Mercer.

“Blues in the Night” is ultimately a music review with two narrators – the character of Vivian Reeves and the character of Parris D. Mann giving us a glimpse of who these people are. However, this division in focus does not serve to tell the story. It does not offer divergent points of view or tensions. But let’s face it, this track isn’t about the plot, it’s about vibrant blues performances, sometimes deliciously steamy, sometimes heartbreaking.

Using the Three Ages of Women trope, the songs are given context, which could have been enhanced by interacting with the only male in the production. Her character is referred to by “the lady of the road” as a villain, but unfortunately nothing really comes of it.

Picturesque designer Ed Haynes Jr.’s evocation of a building where our three wives live and costume designer Kim Deshazo’s gorgeous wardrobe were both ethereal and elegant. Everything really came to life thanks to the magic of lighting designer Donna Ruzika.

However, the sound in space was strangely balanced. It seemed that the vocals were sometimes buried under the superb live music. This was strangely resolved at one point when a mic went off and suddenly Byrd’s unamplified performance was crystal clear, right down to the consonant.

The cast shines through these technical pitfalls as a whole with some very powerful moments staged by Reed and Foreman. The blues seems particularly appropriate right now as we collectively try to rally our minds and persevere through a few dark years.

“Blues in the Night” takes place Thursdays, Fridays and Saturdays at 8 pm and Sundays at 2 pm, until November 7th. International City Theater is located at the Long Beach Performing Arts Center at 330 E. Seaside Way. For tickets, call 562-436-4610 or go to InternationalCityTheatre.org.

Proof of vaccination is required for entry and masks must be worn throughout the show.