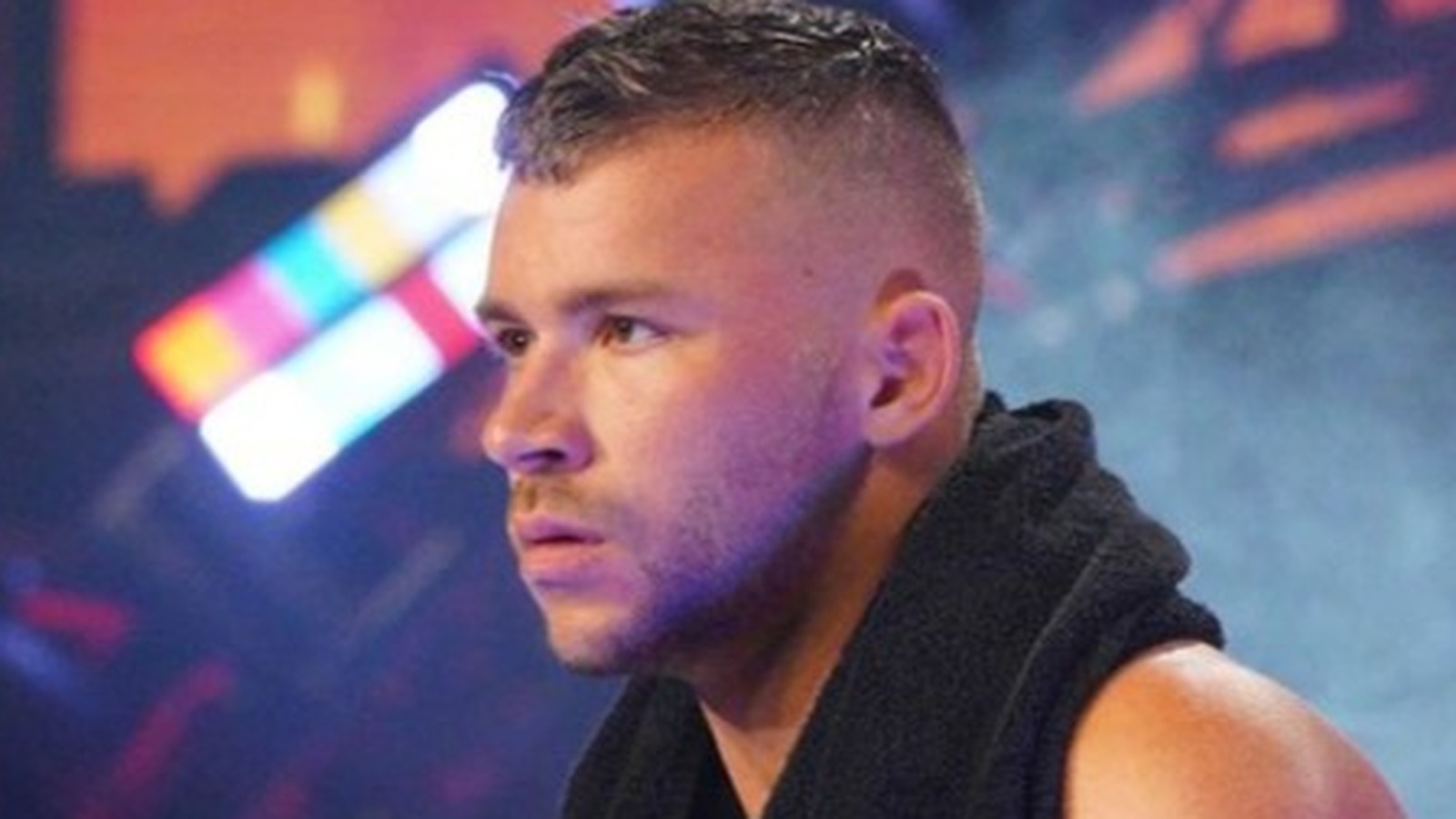 For some, the lines between professional wrestling and sports entertainment are blurred, often to the point that the two activities could be considered a single entity. But for AEW’s Daniel Garcia, there’s a clearly defined line that separates the two.

In an interview with Bleacher Report, the 23-year-old member of the Jericho Appreciation Society explained why he divides these two sectors into separate entities.

“I think pro wrestling and sports entertainment are different things,” Garcia said. “I know you’ve even heard people say it on podcasts. You’ve heard Triple H say it on Logan Paul’s podcast that there’s a difference between a sports entertainer and a professional wrestler. And I think I I would be lying if I said there was no difference.”

Garcia also warned that “sports entertainment can eventually be limiting” and risks negatively impacting wrestling if not done properly. He gave a nod to Chris Jericho, the leader of the Jericho Appreciation Society, for enlightening him “on the entertainment aspect of wrestling” through his segments.

“That’s the most important thing I learned from him: how to portray a story and how to portray an emotion without necessarily having to state it abruptly and so broadly to the audience,” Garcia said. “I think he’s mastered the art of telling the story through his body language and pushing the narratives forward without having to say it so simply.”