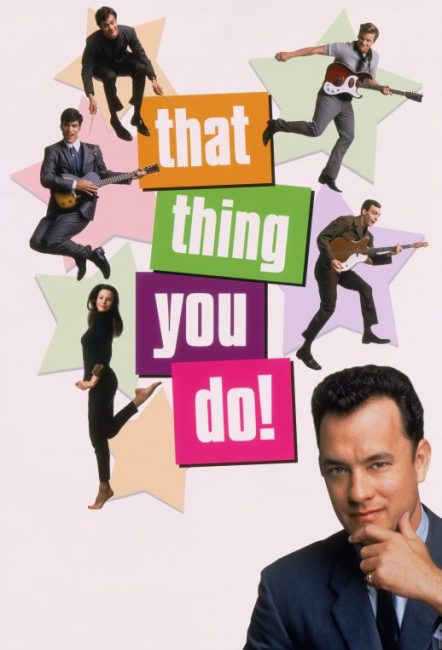 A community movie night will kick off the inauguration of President Getz of Mercyhurst University.

The inauguration of Kathleen A. Getz, Ph.D. as the 13th President of Mercyhurst University will be celebrated on Saturday October 2.

A screening of “That Thing You Do” will kick off the inauguration of President Getz of Mercyhurst University. The community movie night will take place on Thursday, September 30 at 7 p.m. at the Mary D’Angelo Performing Arts Center.

â€œWe wanted to start the inauguration by involving the Erie community, and showing ‘That Thing You Do’ at the Performing Arts Center seemed like the perfect way to do it,â€ said Betsy Frank, executive director of the Mercyhurst Institute for Arts & Culture / Conference and events. “It allows us to celebrate President Getz, our world class room and the popular film at the same time.”

Members of the public will have the opportunity to participate in a quiz event at the end of the film. The top scorers will receive prizes, including gift cards and pennants signed by the stars of the film.

Also part of the inaugural events, a tribute video to President Getz and Mercyhurst from three of the four members of Wonders – Tom Everett Scott (“Guy”), Johnathon Schaech (“Jimmy”) and Steve Zahn (“Lenny”) – will be displayed. .

Community Move Night, Inauguration Mass and Inauguration Ceremony are free and open to the public, but registration is required. Masks are mandatory during indoor events.