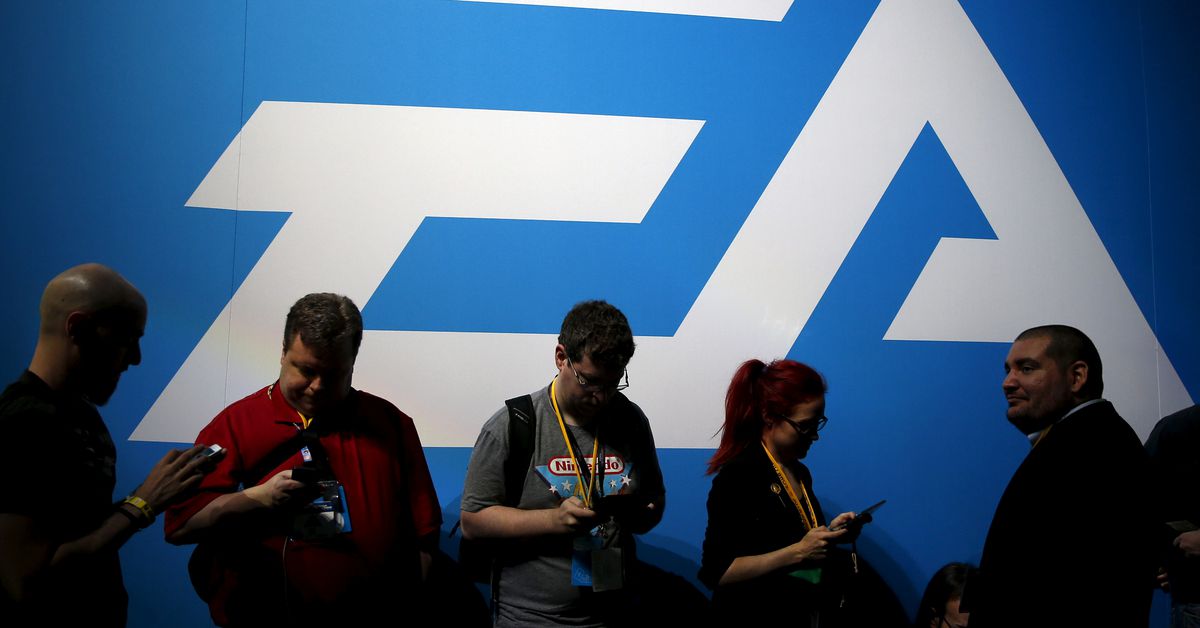 June 23 (Reuters) – Electronic Arts (EA.O) said on Wednesday it had bought Playdemic Ltd, the mobile game studio responsible for “Golf Clash”, for $ 1.4 billion in cash, in an attempt to bolster its portfolio of mobile games.

The company, known for its “FIFA” and “Madden NFL” video games, purchases Playdemic from Warner Bros Games, a unit of WarnerMedia which is sold to AT&T Inc.

The deal will help expand its mobile game titles into fast-growing genres, including lifestyle, casual, sports and mid-core games, EA said in a statement.

Mobile game downloads have reached billions after the start of the pandemic, as demand for virtual entertainment skyrocketed after major public events were canceled to stem the spread of the novel coronavirus.

EA has been on a buying spree as it builds on a strong balance sheet and looks to grow by adding more game titles. It acquired Glu Mobile for $ 2.4 billion in February and UK-based Codemasters for $ 1.2 billion in December.

The gaming industry has also seen a series of acquisitions in recent months, including Microsoft’s acquisition of ZeniMax Media for $ 7.5 billion and Swedish video game group Embracer buying Gearbox and Easybrain.

Reporting by Eva Mathews in Bengaluru; Editing by Sriraj Kalluvila