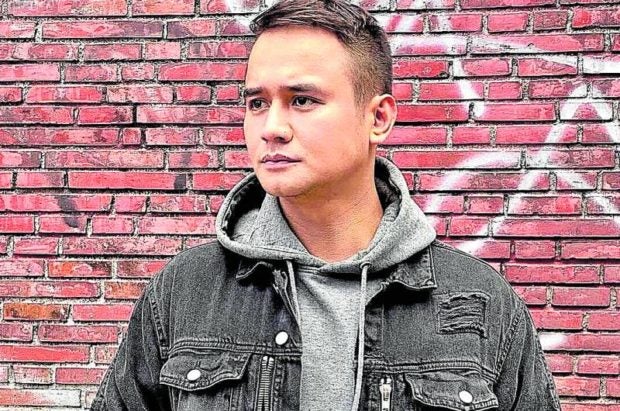 JM de Guzman, who has always made it very clear that he entered rehab twice in the past for drug addiction, also recalled how he was able to write over 30 songs inside the facility.

The singer-actor released a single, aptly titled “Recovery,” in 2021 under Star Music.

“It’s actually a combination of two songs I wrote inside rehab. It was 2016,” he told Inquirer Entertainment.

“We are not allowed to carry pens inside as they can be used as weapons. We are also not allowed to write because we are all busy with chores in there. I got my hands on a pencil that I was writing with in the bathroom. I scribbled every time it was my turn to clean the toilet bowls.

JM said that it was in these little sheets of paper that he poured himself out.

“I wrote down everything that popped into my head. I kept them hidden until I became an officer, because officers are allowed to use ballpoint pens and read books. I simply transferred everything to a laptop when I was finally allowed to own one. Unfortunately, the melody that was in my head while I was writing the lyrics was gone by the time I walked out. That was the boring part…I had no way to save them,” the actor said.

JM added that Red Bull Studios invited him to record in August 2021, “because they heard I was writing stuff inside the facility. They asked me what beat I wanted like “peg” so I played them a rap song that I liked. They made their own beat for me, on the spot. What you hear in the single is actually what came out on the first take The other takes were for the second voice and that whisper you’ll hear in the back,” he explained.

The latest entertainment news straight to your inbox