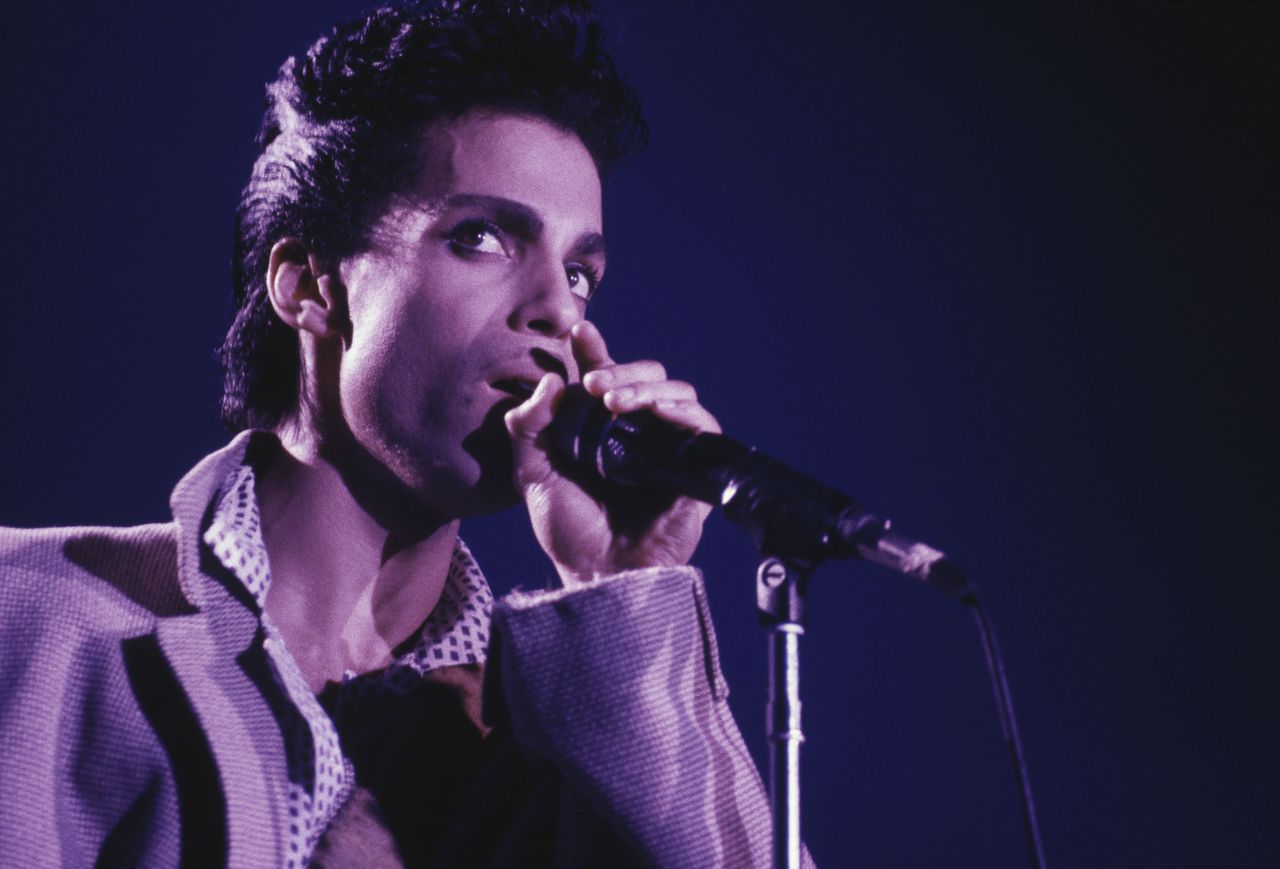 CLEVELAND, Ohio – Very few musical artists can be considered a complete ensemble. Prince was one of them.

He had a vocal range for the ages. He could write hits with the best of them. He could dance like James Brown and play guitar like Jimi Hendrix.

Alright, so maybe he wasn’t such a good actor. But that didn’t stop Prince from taking over the world.

In 1984, as Prince was preparing for his legendary “Purple Rain Tour”, he looked for a place where he could hold a secret dress rehearsal. Prince chose Bogart’s, a music club in Cincinnati’s Corryville neighborhood, where he performed in 1980 and visited in 1982 for a concert featuring his idols James Brown and Wilson Pickett.

The secret gig in the 1,500 capacity venue ended with rumors that Prince might perform. Prince would play back-to-back nights on the “Purple Rain Tour” at the Richfield Coliseum in December.

CLE Rocks Presents… “Purple Rain, Purple Rain: The Prince Stories” is hosted by cleveland.com Life and Culture reporter Troy L. Smith and will be recorded as part of the CLE Rocks podcast. The guest panel includes Alan Porkolab, the man who founded Bogart’s and booked Prince’s unique show on the site.

Also in attendance will be Michael Gallucci, editor of Ultimate Classic Rock, who counts “Purple Rain” among his all-time favorite albums, and Michael Lesko and Lea Nesbitt of Ohio-based The Prince Project, the first band tribute to Prince of the country.

Admission to Wednesday’s event is free. But you must reserve a table on the Music Box website.

CLE Rocks Presents… “Purple Rain, Purple Rain: The Stories of Prince” is sponsored by Wonderstruck Music & Arts Festival, taking place July 9-10 at Lakeland Community College, featuring some of the best local, regional and nationals of the world. Get your TICKETS today.