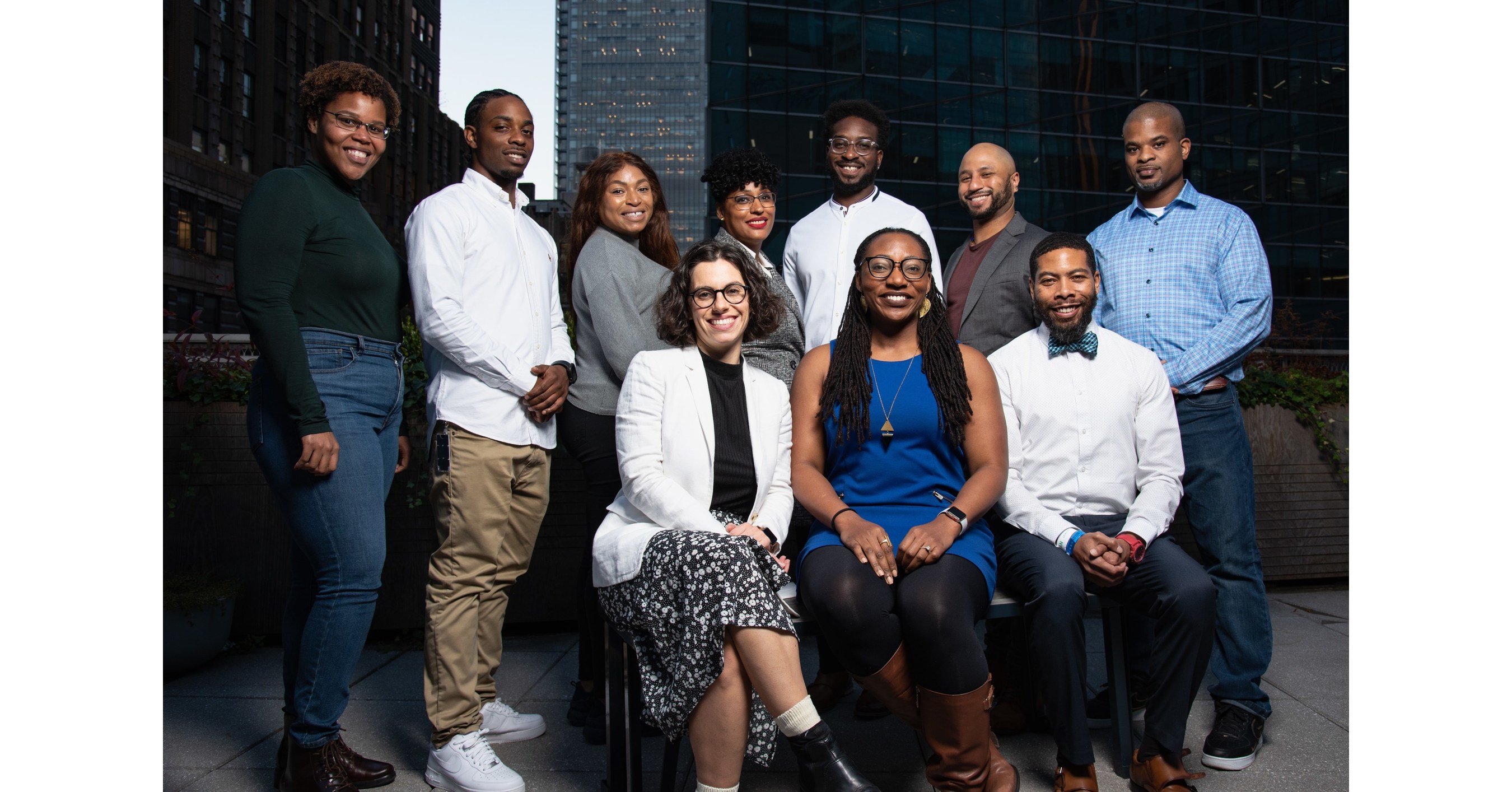 MTV Entertainment will welcome three Second Chance Studios Fellowship Program graduates to their teams in May.

After successfully hosting their initial fellowship, Second Chance Studios – the first company of its kind in the United States – aims to become the premier digital media training ground for formerly incarcerated people. Partners like MTV Entertainment Group are essential to the SCS model based on three pillars: experiential learning, organized mentoring and job placement. As part of the program, fellows participated in learning sessions targeting soft, soft, professional and technical skills and applied them by creating video and audio content for their own projects and clients. They are eager to develop their skills and tell stories that inspire MTV Entertainment.

To celebrate the culmination of its pilot project, SCS will host its first graduation fundraiser on Saturday April 30. The tickets are available and the funds will be used to develop the program.

“The goal of this unique scholarship is to restore dignity and economic empowerment to the talented people we train at Second Chance Studios. We are thrilled to achieve this goal today,” said Lajuanda M. Asemota, CEO and co-founder of SCS. “Our Fellows are eager to change their lives and shape the stories of our time. With this partnership, MTV Entertainment Group has shown that there are media companies out there ready to champion diversity, equity and inclusion and to open doors for a second chance.”

Second Chance Studios and MTV Entertainment Group are united in their efforts to promote authentic storytelling and elevate marginalized voices to the highest levels of media. After a flurry of commitments from major media companies following cries for racial justice in 2020, MTV Entertainment Group is taking concrete steps to diversify its teams while reaching an untapped talent pool. Second Chance Studios will continue to develop its program to ensure that more people impacted by the system can enter the industry.

For more information on how you can support SCS, please visit secondchancestudios.org.