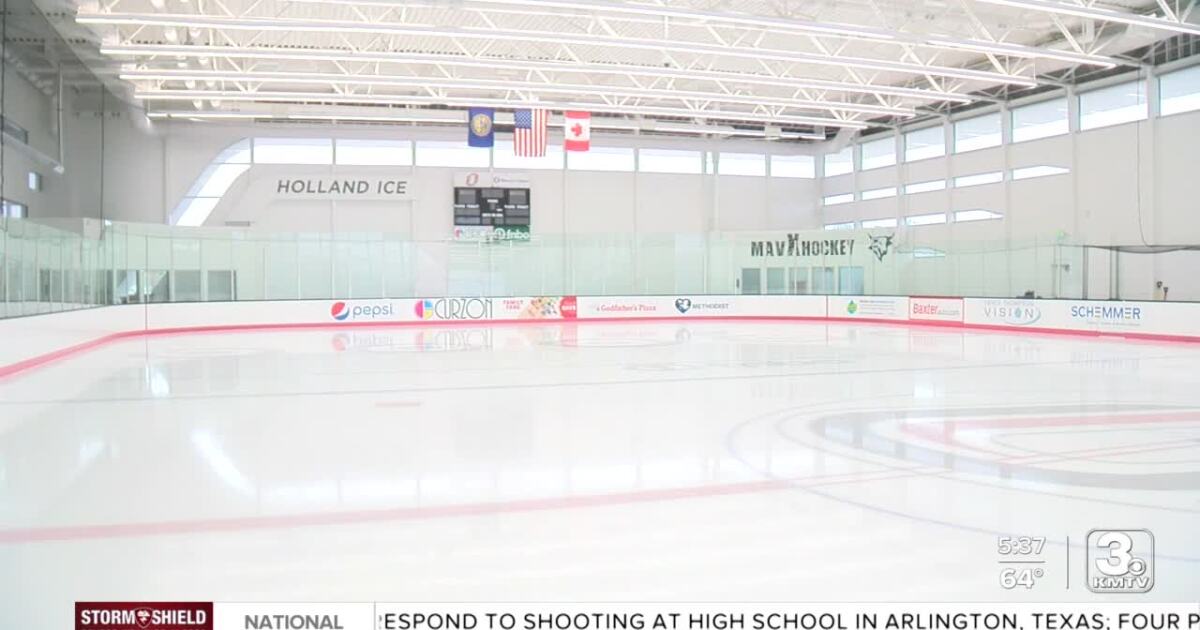 OMAHA, Neb. (KMTV) – Visting Angels, a non-medical home care agency, is teaming up with the Nebraska Chapter of the Alzheimer’s Association to host a fun event on Saturday all of the proceeds of which will be donated to a great cause.

The third annual Skate to End Alzheimer’s is scheduled for its biggest year yet as they have now moved fundraising to Baxter Arena for more space.

It includes an adult hockey tournament that will take place throughout the day and an ice rink open to the public from 2 p.m. to 3 p.m.

You can rent skates at the Baxter Arena with a voluntary donation.

â€œThey will be your size; they have hundreds of pairs of skates. Get off and we’ll set you up with a pair, â€said Phil Labadie, owner of Visiting Angels. â€œEven if you’ve never skated before, come make a small donation to the Alzheimer’s Association. All the profits from this event are theirs, so put on some skates and give it a try. “

The event will also feature food and games outside the arena for all to enjoy. The Alzheimer’s Association will also be outside to receive donations.

In the United States, 6.2 million people live with Alzheimer’s disease, and more than 34,000 of those people live in Nebraska.

The Visiting Angels care for many elderly people affected by the disease, and it is a cause close to their hearts.

â€œAlzheimer’s disease has really been a disease that would be great to find a cure. I know they are working daily to do it, and it affects a lot, a lot of people, â€said Labadie. â€œProbably everyone who watches this knows someone or has a relative or friend who has the disease. For us, it’s a mission.

To learn more about the Alzheimer’s Association or to make a donation, click here.