Mccaffery Mysteries DISCOVER THE ART OF PUBLISHING
Home Entertainment production ‘Spider-Man: No Way Home’ trailer reveals return of old villains, but not yet Tobey or Andrew 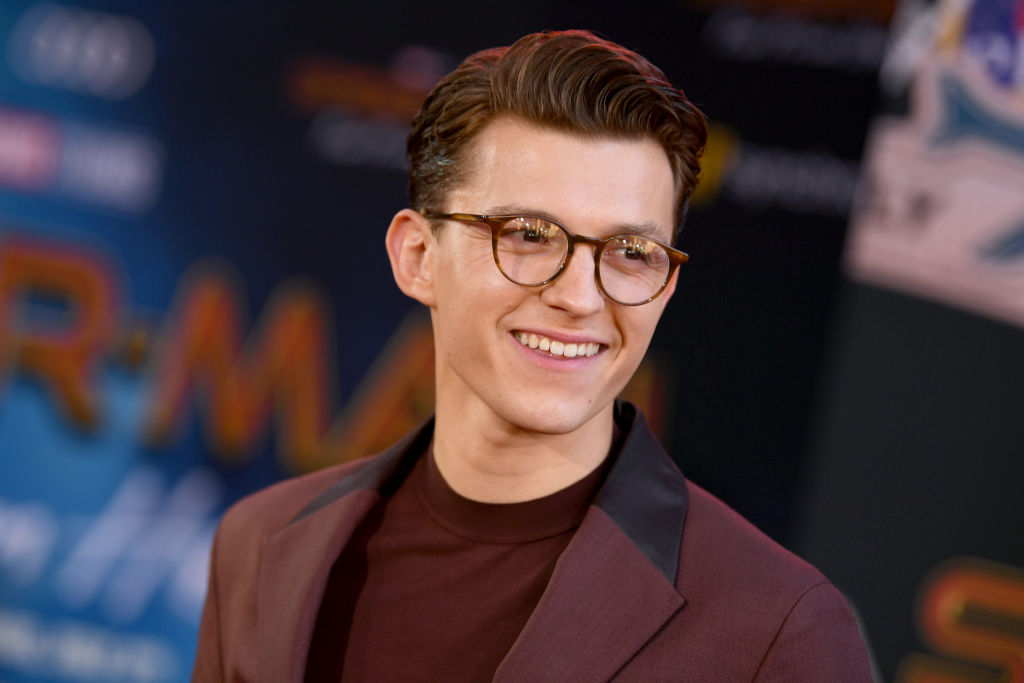 through: WFLA 8 By your side Staff, Nexstar News Wire

TAMPA, Florida (WFLA) – The second trailer for “Spider-Man: No Way Home” premiered on Tuesday, just over a month before the exclusive theatrical release of the Sony Pictures / Marvel Studios co-production.

The film will feature the return of some old faces from old Spider-Man movies, including Jamie Foxx as Electro and Alfred Molina as Doctor Octopus.

Rumors have circulated that Tobey Maguire and Andrew Garfield, who took on the role of Peter Parker in previous Spider-Man films, will be making appearances in this new film. They were nowhere to be found in the new trailer.

Watch the trailer below.