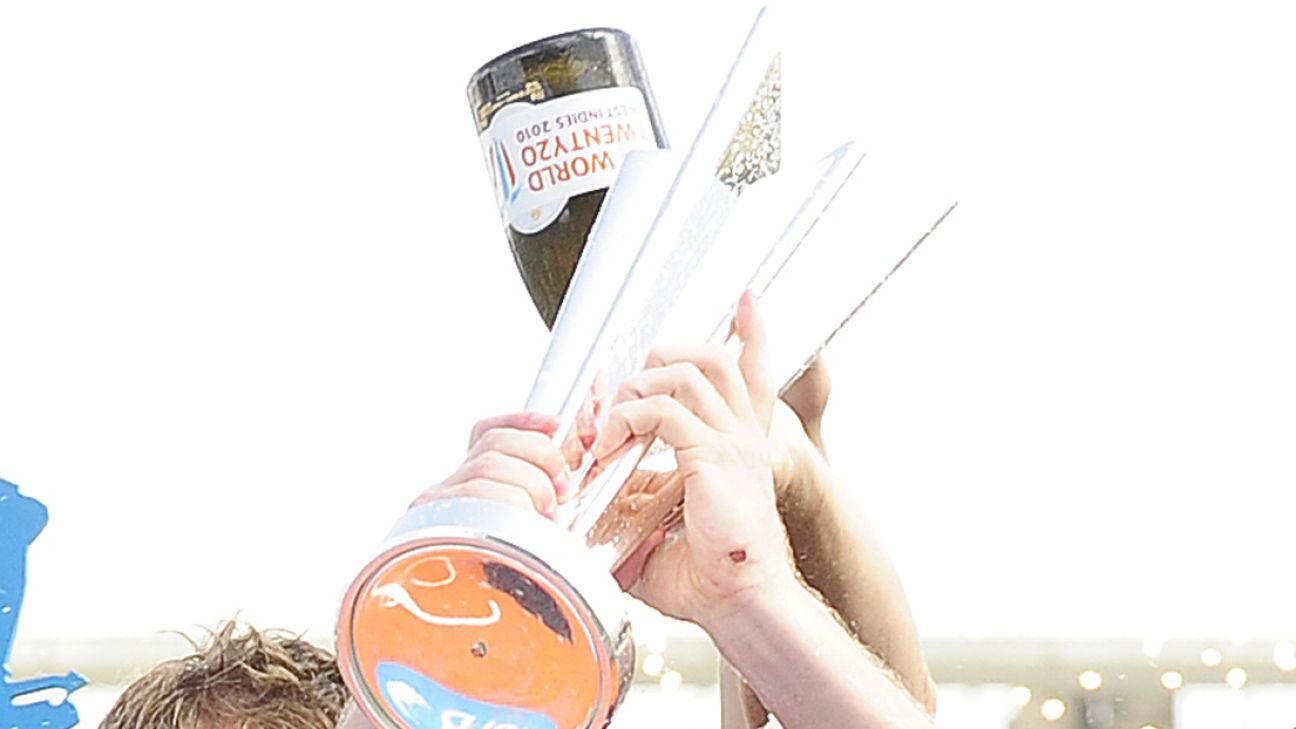 The upcoming T20 Men’s World Cup, in October-November in the United Arab Emirates (and Oman, for some of the first round matches), will see a significant attendance of spectators, with all stadiums ready to allow people to enter. 70% of their capacity throughout the tournament, the ICC announced on Sunday.

This will make the tournament the largest-scale event held in the UAE since the pandemic in terms of fan participation. The second half of the last PSL, which was held in the United Arab Emirates in June this year, was not open to spectators, while the current IPL has fans at venues with “reduced capacity”. As ESPNcricinfo reported earlier, letting fans attend IPL matches was also meant to be a sort of dress rehearsal for UAE local governments, ICC and BCCI for the World Cup.

“The ICC and the BCCI event hosts have worked closely with host authorities to ensure that fans can be accommodated in a safe environment and that COVID 19 protocols will apply at all venues,” an ICC statement said.

Tickets are already on sale for matches in Oman and the United Arab Emirates. The Abu Dhabi stadium will also feature socially distant pods – four people each – while a temporary structure at Oman Cricket Academy will allow up to 3,000 fans to attend in person.

The T20 World Cup was originally scheduled to take place in India, but an increase in Covid-19 cases in the country earlier in the year resulted in a relocation to the United Arab Emirates, where the rest of the IPL is currently taking place.

The T20 World Cup kicks off on October 17 in Muscat, Oman facing Papua New Guinea in the first round, from which four teams will join the top eight teams in the main competition, which begins on October 23 when Australia face off. South Africa in Abu Dhabi. Dubai is the venue for the final, which will take place on November 14.