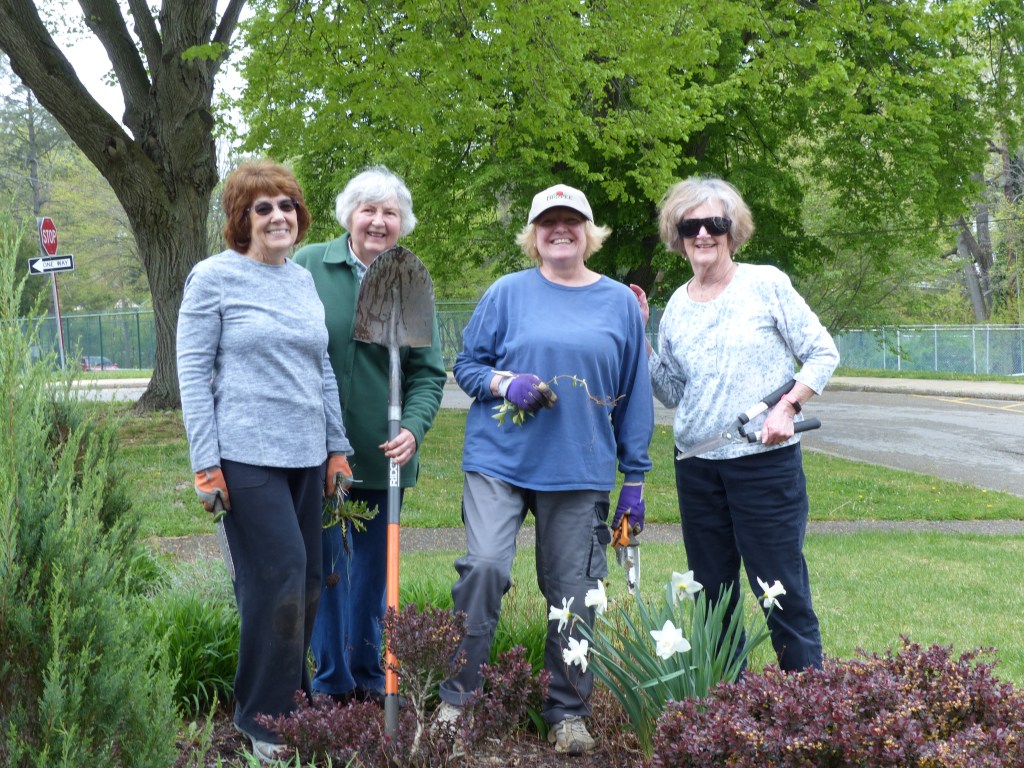 UPPER DARBY – Delaware County’s iconic Upper Darby summer stage, back for its 47th season of family entertainment, announces that tickets are on sale for the summer season of musical theater performances. Each year, more than 34,000 spectators enjoy the award-winning productions of the region’s premier summer theater program for young people. Ticket prices start from $10 and will go on sale May 31 on the Summer Stage website: http://udsummerstage.udfoundation.org.

The season will run from July 6 to August 11 and will include 30 performances. Those interested in becoming a member for as little as $25 have access to ticket sales starting May 23, one week before the public.

Kicking off the children’s theater series will be Disney Around the World, a celebration of the diversity of Upper Darby and the region through the music of Disney’s most popular songs. Then the season continues with the first Summer Stage for Disney’s Moana Jr. Some audience favorites return, including Elf Jr., How I Became a Pirate and James and the Giant Peach. The end of the season is the first Summer Stage for Disney’s hugely popular musical, Descendants, based on the hit Disney Channel series. Summer Stage participants—students from across the Philadelphia area—bring a special energy to these shows, which are recommended for ages 4 and up, and audience members are invited to meet the characters after the performance.

Mainstage at Summer Stage, featuring pro-level performances from adult artists ages 16-28, will create a world of nautical absurdity with SpongeBob the Musical. This award-winning adaptation of Nickelodeon’s longest-running animated children’s sitcom premiered on Broadway in 2017 and garnered 12 Tony Award nominations, including one for Best Musical. The show’s score features original songs from a roster of well-known music creators including Aerosmith’s Steven Tyler and Joe Perry, Sara Bareilles, John Legend, Cyndi Lauper and David Bowie and will be performed by a professional live orchestra . Perfect for ages 8 to 80, SpongeBob the Musical is an energetic celebration of community, reminding everyone that the power of optimism really can save the world!

Registration is open for children in grades 4-11, but slots fill up quickly. This year, the Township of Upper Darby is providing funds to residents of the Township of Upper Darby to participate in the program free of charge. Summer programs include 4-week Children’s Theater sessions, Summer Technical Theater, and the two-week Performing StArts program for students in grades four through seven. To register, visit the Summer Stage website at http://udsummerstage.udfoundation.org.

“In my new role at the Upper Darby Arts and Education Foundation, I’m thrilled that Summer Stage is now taking a big step forward,” Dietzler remarked. “Now that it’s fully supported by the community and a community foundation, there’s no limit to what we can accomplish.”

In addition to a successful plant sale on a rainy day, members of the Garden Club of Springfield completed the cleanup of three community gardens and added new plantings. In the Garden of Hope, a quiet seating area in the Springfield Township building, new native perennials consisted of Phlox stolonifera -Sherwood Purple; Erigeron pulchellus – Lynnhaven carpet; Chrysogonum virginianum-Superstar; Maianthemum racemosum – false seal of Solomon; Rhododendron calendulaceum – Flame Azelea; and Sedum ternatum. At the 75th Anniversary Garden, located at the Springfield Library, two hydrangeas – Endless Summer Raspberry Red have been added. The new plantings will add to the beautification of the community. Members have a summer schedule for garden maintenance. At the same time, the members also created the Springfield Library Showcase.

Garden Club members will hold their President’s Luncheon and Installation of New Officers for 2022-2024 at the Springhaven Club on Wednesday, May 25.

The Garden Club of Springfield is eager to participate, as one of seven local garden clubs that are members of the Pennsylvania Federation of Garden Clubs, to present a standard National Garden Club flower display titled “From the Sea to the shining sea” at Longwood Gardens in September.

The Garden Club of Springfield is a member of District I GCFP and National Garden Clubs, Inc.

Chaput receives an honorary degree from the St. Charles Concursus

St. Charles Borromeo Seminary awarded a Doctor of Humane Letters, honoris causa, to Bishop Charles J. Chaput, OFM Cap., retired Archbishop of Philadelphia, during its competitive examination ceremony Wednesday. Chaput gave the address of Concursus.
Concursus is the seminary’s annual graduation ceremony where academic degrees are awarded to seminarians, as well as religious and lay students, enrolled in its college and college programs.

The Seminary Honorary Degree was bestowed by Archbishop Nelson Pérez, Archbishop of Philadelphia, on behalf of the St. Charles Seminary Board of Trustees. Chaput joined a distinguished list of recipients of honorary degrees from the seminary, including Archbishop Borys Gudziak, Dr. Jacqueline Rivers, Professor Andreas Widmer, Justice Samuel Alito, Saint Mother Teresa of Calcutta, and the former Chief Justice of Pennsylvania. Robert Nix.

Chaput is an internationally renowned scholar, writer and spiritual leader. After five years of service as chief executive and provincial minister of the Capuchin Province of Central America, Chaput was ordained bishop of Rapid City, SD, in 1988 and named archbishop of Denver in 1997. As a member of the Tribe of the Potawatomi Prairies, he was the second Native American to be ordained a bishop in the United States and the first Native American archbishop. He was installed as the 13th bishop and ninth archbishop of Philadelphia in September 2011. Pope Francis accepted his resignation in January 2020 after reaching the retirement age of 75. He is currently Archbishop Emeritus of Philadelphia.

Haverford High School is one of the winners of the Pennsylvania Department of Education’s Ninth Annual Governor’s STEM Competition. This year, 54 teams competed.

During the school year, teams of students designed and built solutions to real-world problems. Teams were required to work with a member of their local community, business, or educational entity to help create an authentic experience while providing opportunities to learn more about STEM careers. For more information on the Governor’s STEM Competition and how to enter, visit https://www.education.pa.gov/K-12/STEM/Pages/default.aspx.

Readers can email community news and photos to Peg DeGrassa at [email protected].