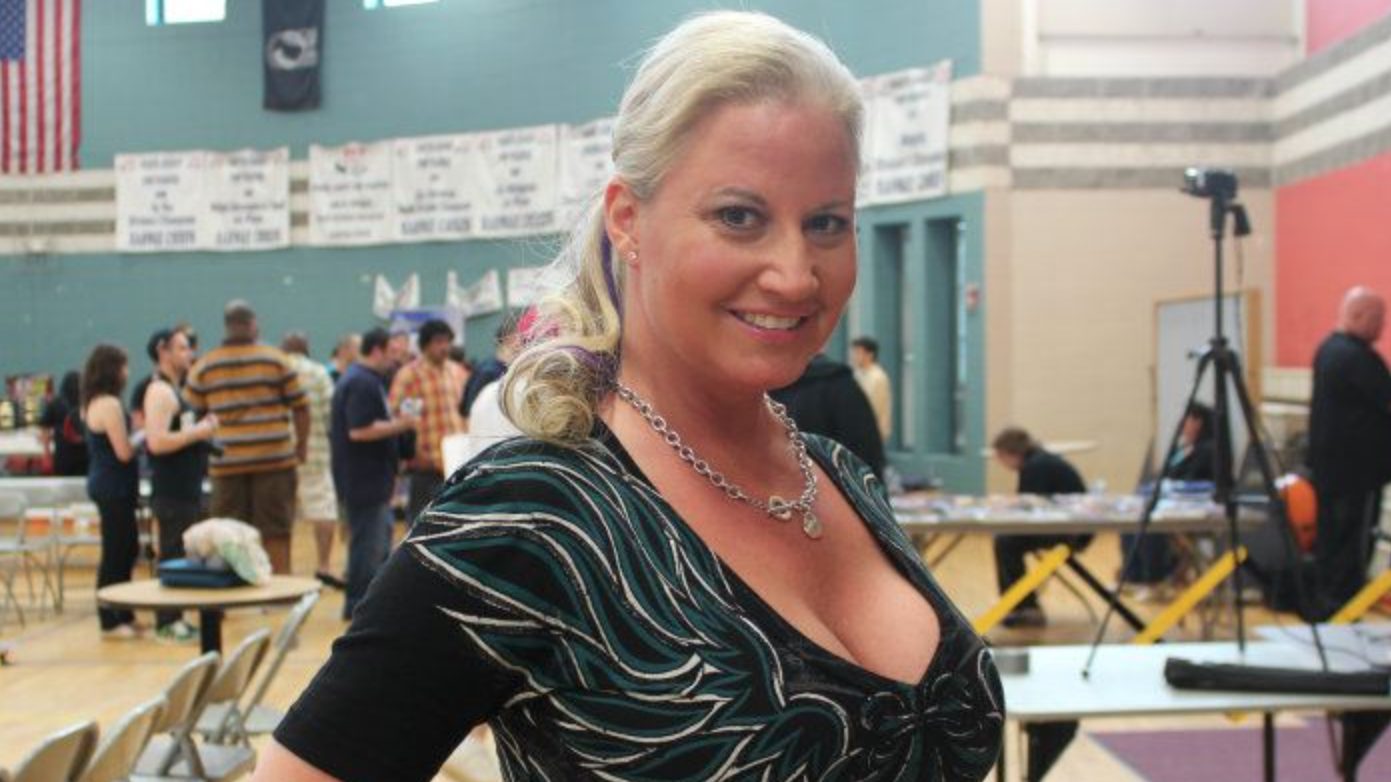 Sunny is no stranger to legal trouble, having been arrested multiple times since the start of 2022. In January, the WWE Hall of Famer was arrested on terrorism threats and weapons charges, and she was again arrested in February on multiple charges. Both times it was reported that she appeared to be under the influence.

Now, a new report from TMZ says Sytch has been arrested again after allegedly causing a car accident in which a 75-year-old man died. The report says police at the scene suspect she was under the influence of alcohol at the time. According to police documents, the crash happened around 8:28 p.m. on March 25 on US Highway 1 in Volusia County, Florida.

In a statement to TMZ on behalf of the Ormond Beach Police Department, a spokesperson said the results of a toxicology report could determine whether criminal charges are brought against Sunny as a result of the accident.

“OBPD has requested an expedited timeframe for processing these samples, and results will be made available as soon as the department receives them.”

This is far from Tammy Sytch’s first encounter with the law. She spent 8 months in jail in 2018 after missing several court dates on multiple impaired driving charges. In February 2019, the 2011 WWE Hall of Fame inductee was arrested again for a DUI, her sixth arrest for this offense.

Inside the Ropes will continue to report as this story develops.